Blessings for the New Year 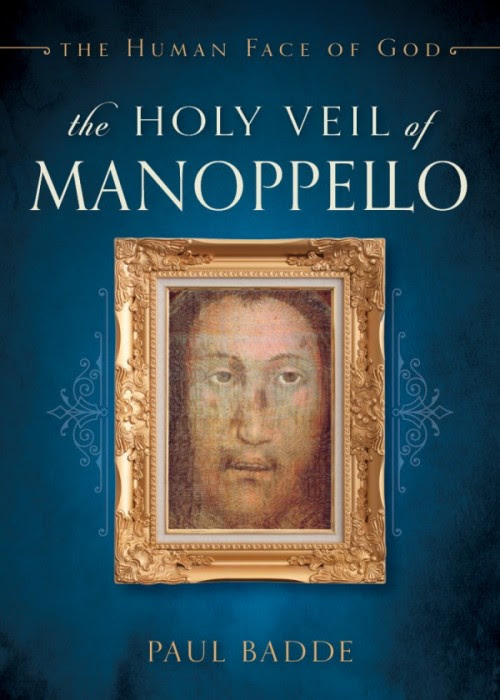 Review  of Paul Badde's most recent book on the Holy Face by K.V. Turley of Catholic Exchange

an excerpt from the interview is shown below


You mention other recent attacks on the Holy Veil coming from various sources, most of whom have not even seen the veil. Your book reveals the absurdity of those who say its devotion is based on an “infantile and old-fashioned” faith. Why might they be doing this? (JP)

As somebody who really should know, Pope Emeritus Benedict XVI told me literally in our last conversation that even “otherwise good theologians” tend to “believe in a grave of Christ that rather has not been empty”; in other words, that they couldn’t believe anymore in the resurrection from the dead as such, which he found “incomprehensible.” I instead find it quite comprehensible, since I know that relics and items of that kind aren’t important for theologians, as many of them tend to see it. Words, words, words are important. Many of them, however, just don’t realize that the Gutenberg Era is over — and that God really became man, not a book; all the Gospels came later, as written theology — and that this is the most unbelievable fact of our Creed, in a challenge to man’s mind unheard of before. But then: It’s easier indeed and more enlightened and “modern” to believe — as Nietzsche did — that God is dead rather than that he’s alive. (PB)

Was Benedict XVI’s visit to Manoppello a turning point in learning about the Sudarium, like a stamp of papal approval on this being the real veil of Christ?

Who on earth will read books and big volumes anyway in 100 years, in digital times, as we cannot imagine them today in the last days of the age of Gutenberg? However, because of the semantics, the syntax and the grammar of images, the image of his silent prayer in front of the Face of God in Manoppello on Sept. 1, 2006, will remain and speak forever louder and louder of his unique pontificate.

In your book you write, “Because the Creator of Heaven and Earth has shown His face not only to Jews and Christians, but to the whole world, the translucent image of Christ on that thin cloth will change the world and the course of history in a way that today no man can imagine.” How have you seen it change already?

Could you have imagined the changes the introduction of the first iPhone on June 29, 2007, has triggered in society? Nobody could have imagined these immense changes! The digital revolution is the challenge the world and the Church are facing, and it frightens many old-school scholars. That is exactly the historic context in which this True Icon of the Son of Man reappears in the history of man. He will resist every artificial intelligence as the next great threat to mankind and our freedom.