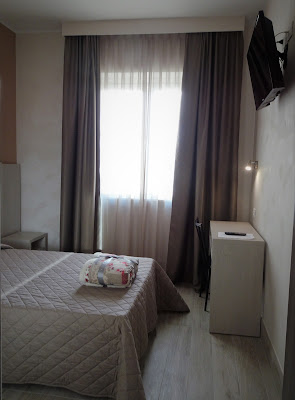 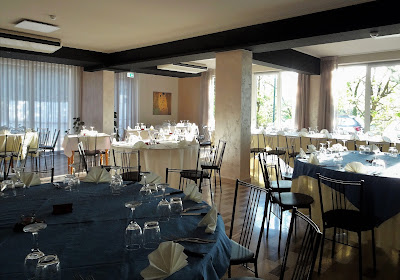 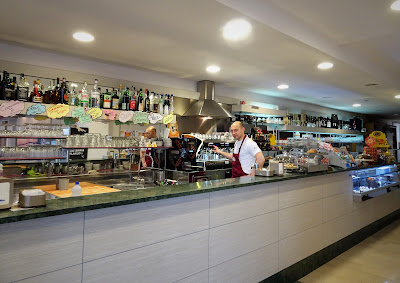 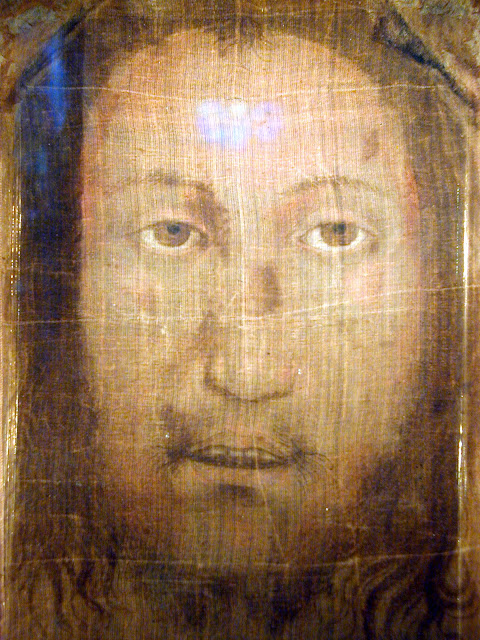 Posted by Raymond Frost at 1:57 PM

What wonderful news! Thank you for all the great information Raymond, which will certainly be a great blessing to the many pilgrims who wish to spend more time at the beautiful Sanctuary! God bless you!

You are very welcome I agree it will be a great blessing.